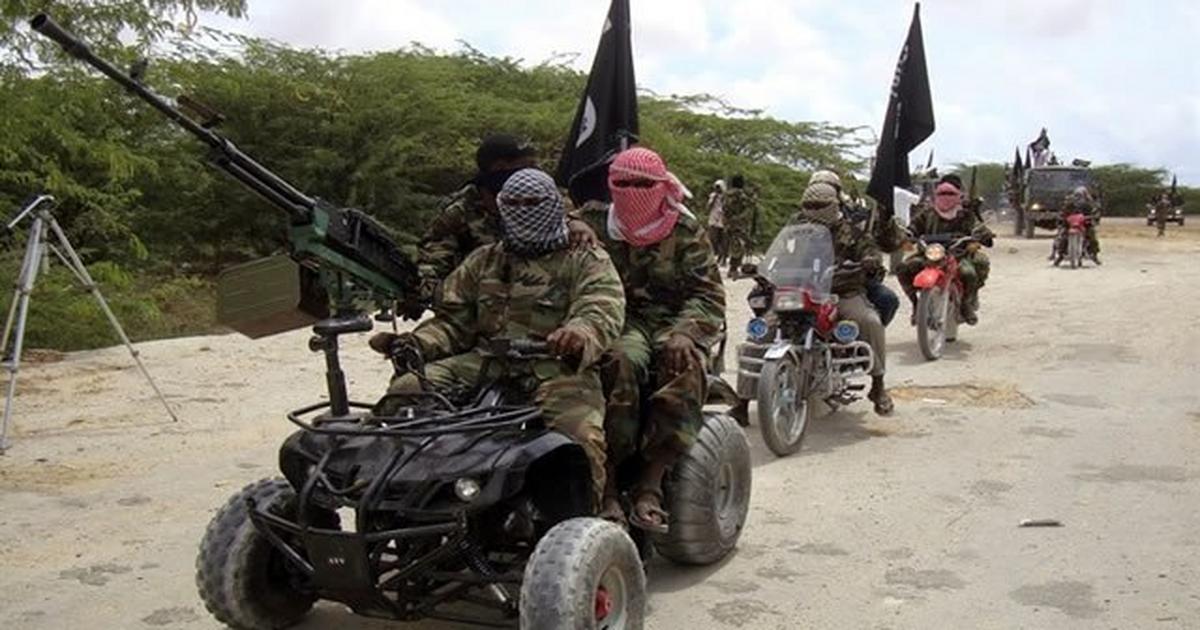 Babakura Kolo, a local anti-jihadist militia leader, told AFP that the terrorists abducted scores of people after a gunfight with military personnel.

A local chief noted that the residents of the town, located in the Lake Chad region, had only just returned after spending two years in internally displaced persons camps.

He said their displacement was caused by a similar attack which happened in November 2018.

“We don’t know what they would do to them but I hope they don’t harm them,” he said.

Boko Haram’s insurgency in the northeast region kicked off in 2009 with the sect vowing to carve out a caliphate out of Nigeria and at some point controlling dozens of territories which it later lost over the years.

Despite its activities being significantly subdued by the military over the past few years, Boko Haram and ISWAP still terrorise parts of the northeast and surrounding border areas in Cameroon, Chad, and Niger.

The terrorists’ activities have led to the loss of over 30,000 lives and the displacement of over 2.5 million people from their homes.

Borno State governor, Babagana Zulum, has made numerous public appeals to the military to secure communities so that hundreds of thousands of displaced indigenes can return home from IDP camps that have faced administrative struggles for years. 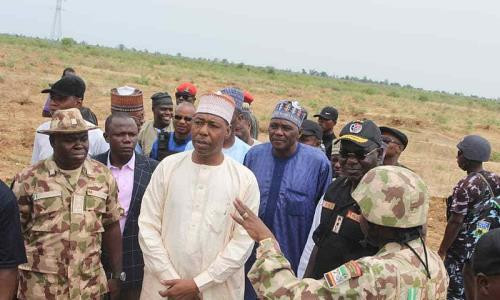 Zulum’s convoy ran into a Boko Haram ambush in Baga, Kukawa LGA, while he was on his way to some internally displaced persons (IDP) camps on July 29.

The governor accused the Army of sabotage, and lamented that the lives of those displaced by Boko Haram have been halted because of the failure to secure their communities.

He said, “We have created opportunities for them to go back to their communities and continue with their business and farming activities.

“After Sallah, we are going to allow people to go back to Kukawa and we will give time to the military.

“If they will not clear Baga, we will mobilise our hunters, CJTF, and vigilantes to recapture Baga.

“We cannot continue like this. People have taken their destiny in their hands.”

The Army strongly condemned the governor’s allegations and accused him of demoralising troops fighting the terrorists.