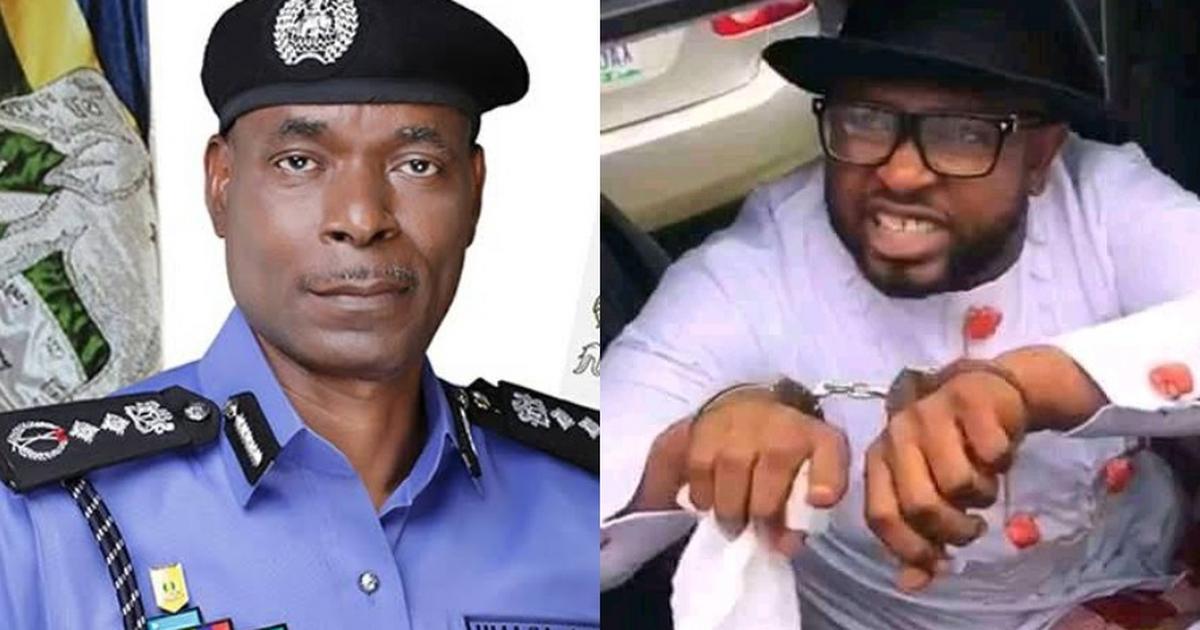 Opuama’s Lawyer, Michael Odey, had, on Aug. 31, brought an ex-parte application before the court, asking the police to show cause why the detainee should not be released unconditionally.

While the Inspector-General (I-G) of Police, Mr Adamu Mohammed, is the 1st respondent, the Assistant Commissioner of Police in-charge-of the I-G’s Monitoring Unit is the 2nd respondent in the suit.

However, the judge, on Monday, issued the third order, following the failure of the police to comply with the Sept. 2 order, directing that the detainee be produced in court for the day’s proceedings.

The fresh order directed the I-G to produce Opuama, who was arrested by policemen from the IGP’s Monitoring Unit on Aug. 15, in court on Wednesday, Sept. 9.

“The court made an order that the applicant be produced in this court. That order must be obeyed.

“I shall, therefore, make an order that the applicant must be produced on Wednesday, Sept. 9.

“The applicant must be produced in court on that day unfailing,” he ordered.

He also fixed Sept. 9 for the hearing of Opuama’s bail application.

However, a lawyer, Miss T. O Amalaha, who appeared for the I-G and the head of the Monitoring Unit of the I-G Office, pleaded with the judge to adjourn the case till Sept. 16 instead of Sept. 9.

But the judge declined, saying he could not afford to give the police another seven days after they violated the two previous orders issued for the production of the detainee in court.

“We are in a democracy. Nigeria is not a Banana Republic. Public officer cannot afford to act irrationally,” Justice Taiwo said.

He threatened that should the police fail to produce the detainee in court, he would order the I-G to appear in court.

“What is the big deal about producing somebody in court?” he queried.

Earlier, Amalaha, who said she was holding the brief of Mr Wisdom Madaki, had told the court that Opuama had been transferred to Suleja Prison after he was arraigned on Friday at Zuba Upper Area Court on First Information Report with charged bordering on intimidation and obstruction of police officers.

She said Opuama had already been arraigned in Zuba court before the I-G was served the Federal High Court order.

He argued that the police rushed to arraign the politician after they received the court orders, adding that the detainee was not afforded the opportunity to be represented by a lawyer while being arraigned.

Justice Taiwo, who expressed dissatisfaction with the conduct of the police, insisted the the detainee must be produced in court.

He said that the Federal High Court was superior to the Upper Area Court where he was taken to for arraignment.

It would be recalled that Opuama, the Liberation Movement’s governorship candidate in the Bayelsa Nov. 16, 2019 election, was arrested by the policemen from the IGP’s Monitoring Unit at the premises of the state’s Governorship Election Petitions Tribunal in Abuja on Aug. 15 while waiting for judgment to be delivered on his petition challenging the outcome of the disputed poll.