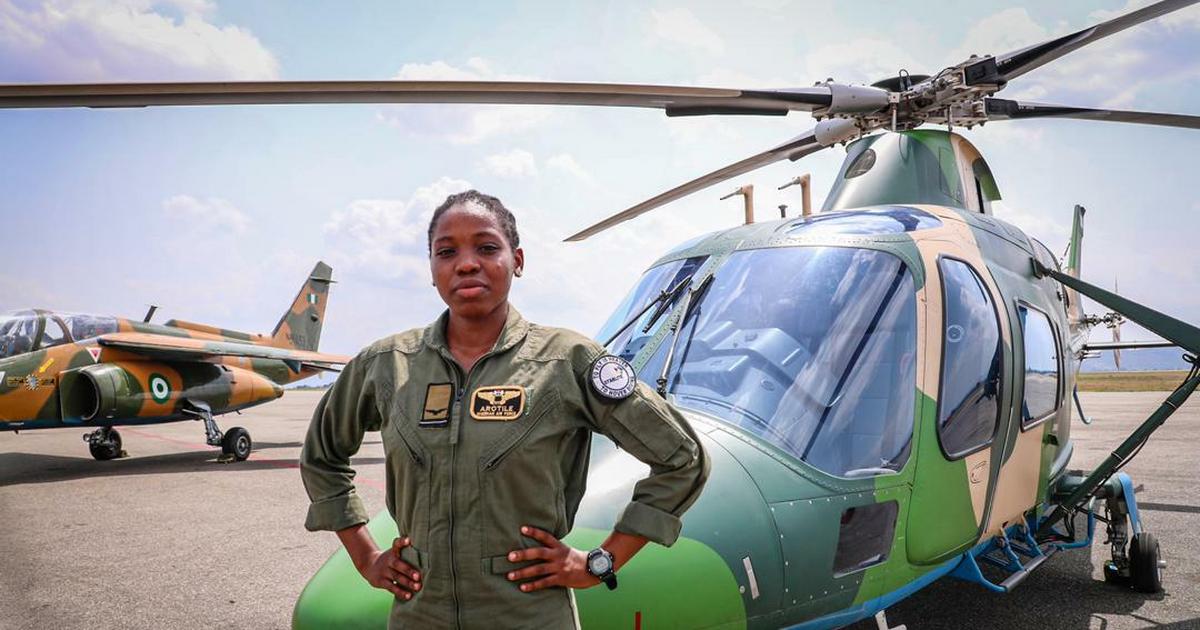 Arotile, Nigeria’s first ever female combat helicopter pilot, died on July 14, 2020 after she was hit by a vehicle driven by Nehemiah Adejoh at the Nigerian Air Force (NAF) Base in Kaduna.

Adejoh was Arotile’s former classmate who had been excited after spotting her walking on the base and accidentally knocked her down while reversing the vehicle, a Kia Sorento SUV.

Adejo was in the vehicle with Igbekele Folorunsho, and Festus Gbayegun who were arrested in the wake of Arotile’s death and handed over to the police. 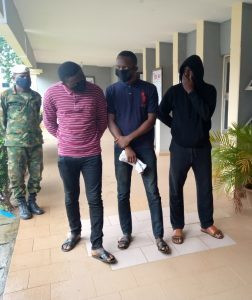 The court freed Folorunsho and Gbayegun based on the recommendation of the state’s Director of Public Prosecution, Bayero Dari, that was read in court on Thursday, August 20.

The recommendation, based on police investigations, said there was no sufficient evidence that both accused committed any offence other than being passengers in the vehicle.

However, Dari recommended that Adejoh be charged with culpable homicide for the reckless driving that caused Arotile’s death.

Adejoh was driving without a licence at the time of the accident, and NAF ruled last month Arotile’s death was caused by blunt force trauma to the head, and significant bleeding resulting from being struck by the vehicle. 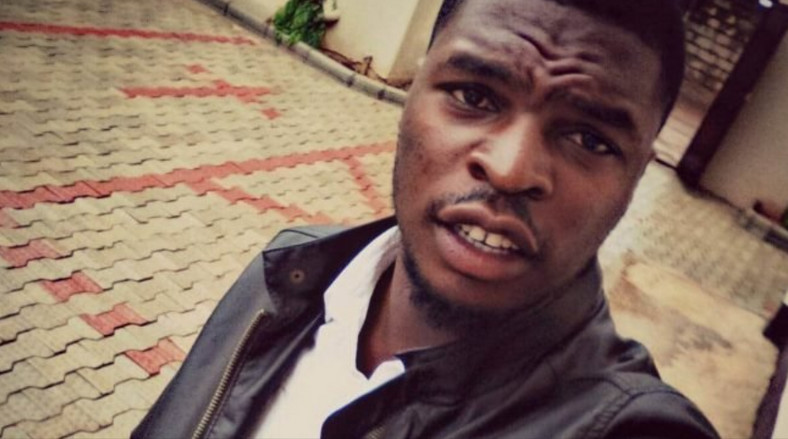 The presiding Magistrate, Benjamin Hassan, accepted the recommendation and freed Folorunsho and Gbayegun.

She was buried with full military honours in a ceremony which took place at the National Military Cemetery in Abuja on July 23.