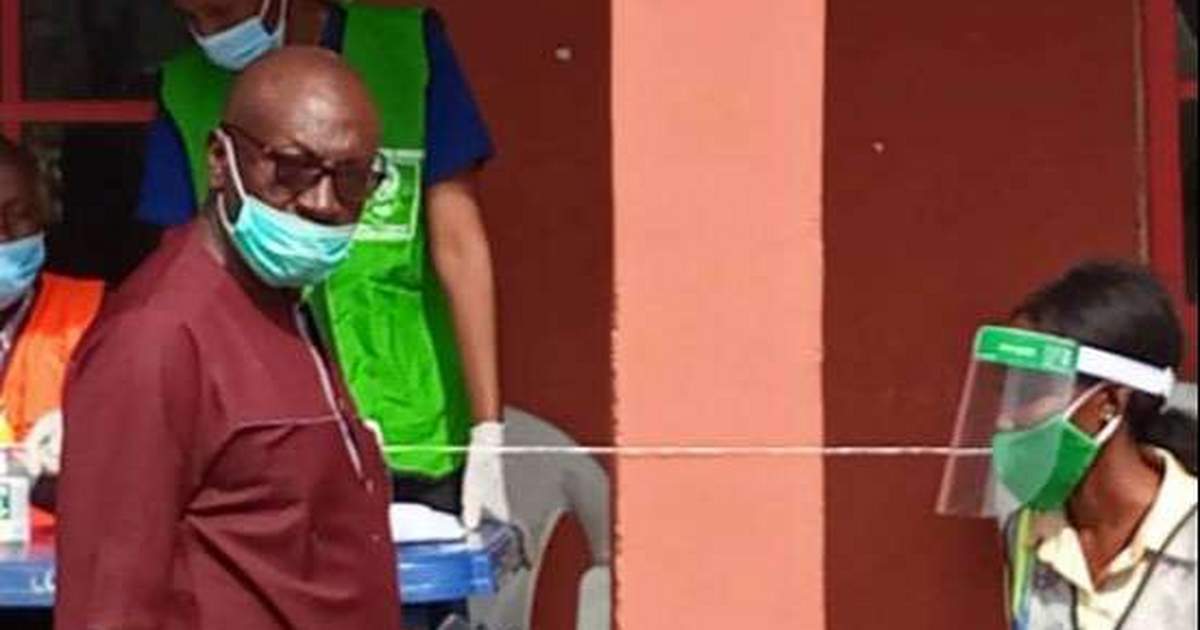 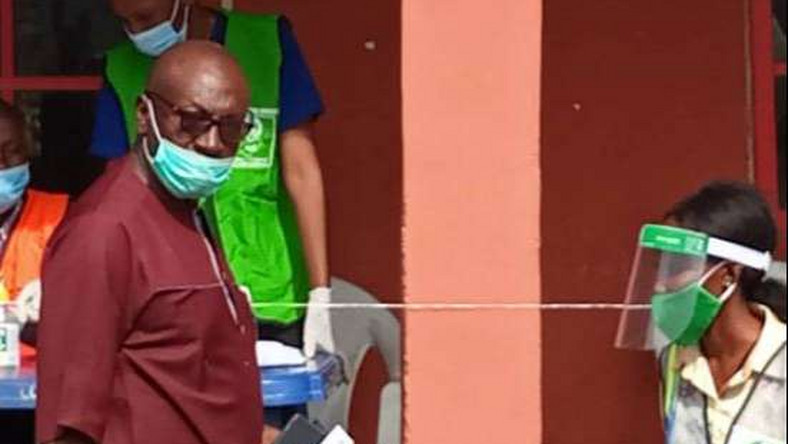 The Independent National Electoral Commission (INEC) announced that the APC candidate polled 13,445 votes while Ize-Iyamu got 10,458 votes in Orhiomwon.

During the election on Saturday, Pulse reported that Obaseki recorded no vote at the polling unit of his predecessor and rival, Adams Oshiomhole.

However, earlier reports on the election show Obaseki is currently ahead of Ize-Iyamu with over 50,000 votes.

Thank you! You have successfully subscribed to receive our newsletter pulse.ng

Eyewitness? Submit your stories now via social or:

The humiliation and downfall of Adams Oshiomhole [Pulse Editor’s Opinion]

Published Yesterday at 10:21 AM

Published Yesterday at 11:55 AM

How all 14 candidates finished in Edo governorship election

We have finally caged the lions from Edo politics, Obaseki says

Published Yesterday at 9:23 AM