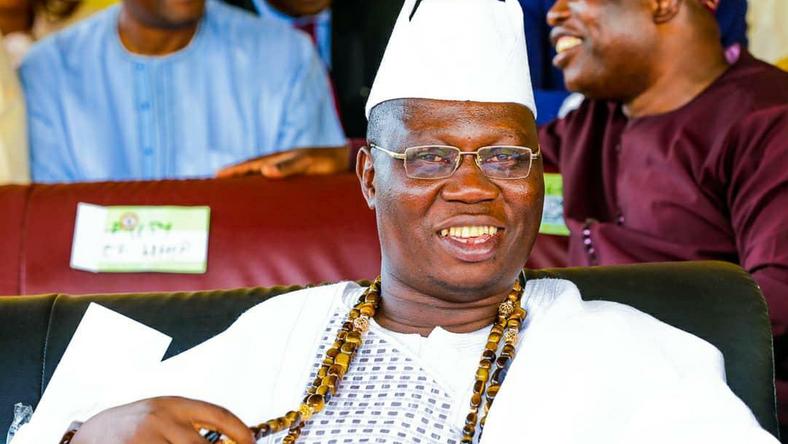 According to him, the President must not use soldiers to forcefully stop the #ENDSARS protests rocking more than 20 states.

“I can’t imagine soldiers being sent to stop protests.

“Soldiers are trained to fight external aggression and we are dealing with peaceful protesters.

“It is wrong to give the impression that Nigeria is at war with her citizens.

“We must do everything to promote and defend democratic culture,’’ Adams said.

He also appealed the protesters to ensure the process was not hijacked by violent and recalcitrant people.

“I condemn violence in all forms; I strongly condemn the actions of some security operatives.

ALSO READ: Oyetola says attempt on his life during EndSARS protest was pre-planned

Adams recalled that using soldiers to quell protests by civilians had already been declared illegal by a Federal High Court in July 2020. 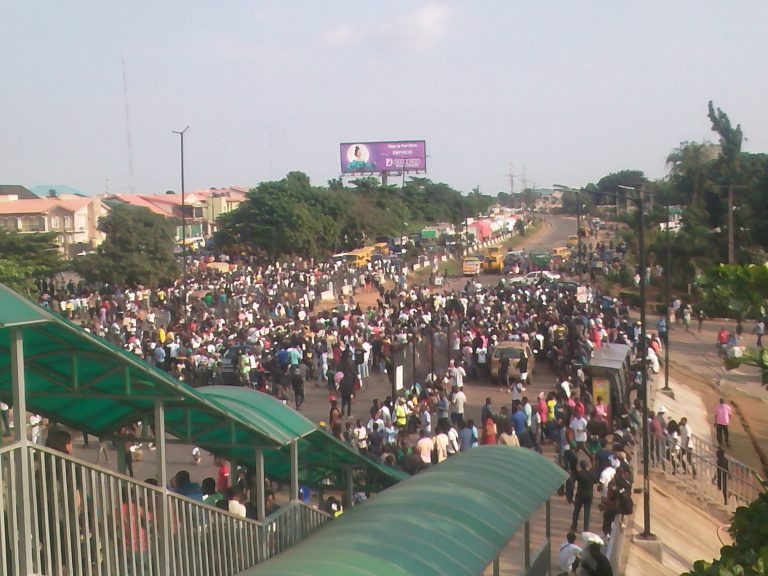 According to him, protests have hit many countries in the year and none has resorted to using soldiers to suppress the protesters.

“The protests have been largely peaceful, although the resort to violence by a section of the protesters is condemnable. It is uncalled for.

“It also questions the quality of those behind the protests.

“On the other hand, adoption of a violent response by the state should never be considered an option,’’ Adams added.

The Yoruba leader, who frowned at violent attacks on the convoy of Gov. Gboyega Oyetola of Osun and Gov. Kayode Fayemi of Ekiti State, described such attacks as detestable.

He said: “It is unfortunate that the incidence in Osun led to avoidable deaths.

“Killings and violence are ill winds for the South West and Nigeria and such attacks might be explored by political interests to plunge the South West into a state of emergency’’.

Adams urged President Buhari to see the protest as a form of resistance against systemic failure, corruption, economic and political exclusion.

He urged the President to initiate the process for the transformation of the police force to an organ driven by public interest.

“The Police should not just be reformed, it should be transformed.

“This is the time for you to work with the National Assembly to establish the state and community policing system in line with the fundamental principles of Federalism.

“You have a golden opportunity to do this.

“Go ahead and take the bull by the horn and save Nigeria from the potential of horrendous evil of a garrison state,’’ Adams wrote the President.