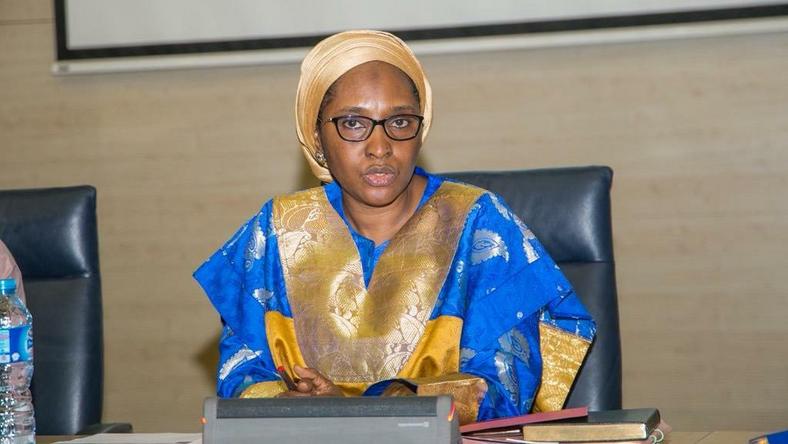 “We need to address issues in the agriculture value chain as the country moves towards other sources of revenue.

“Already, the federal government is making efforts to acquire100,000 hectares of land per state for food production.

“Roads will be built in such locations to provide access for farm inputs and ease the movement of farm produce to the markets.

“If the farmers can move their farm produce to markets, it will reduce post-harvest losses,” she said.

The minister also spoke on the Police reforms and prayed that the review would be completed quickly so that while the appropriation process is going on, the revised salaries would be included in the 2021 budget.

“If it’s not completed, we will contemplate doing amendment or supplementary budget,” she said.

She said that the federal government was bent on the use of Integrated Payroll and Personnel Information System (IPPIS) for the payment of Academic Staff Union of Universities (ASUU).

She added, however, that ASUU’s newly developed University Accountability and Transparency Solution (UTAS) would also undergo verification by experts.

The minister said that N1.647 billion was proposed for personnel cost, N1.70 billion for overhead, while N4.005 billion was allocated for the ministry’s capital expenditure in 2021.