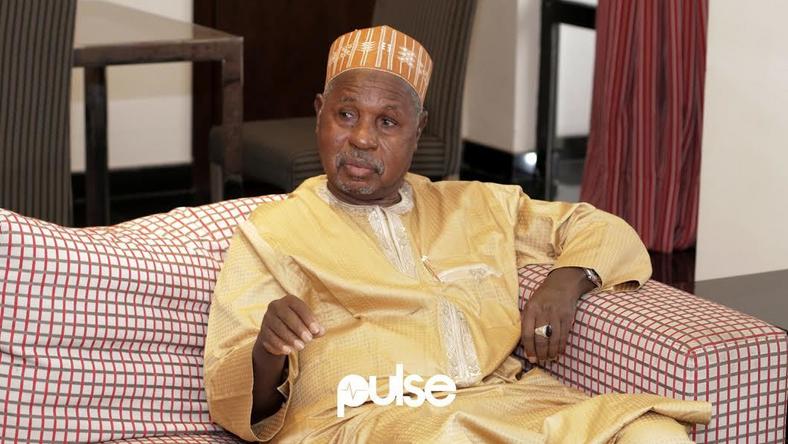 Katsina is one of the states in the northern region worst-hit by the activities of bandits infamous for abductions, mass murders, and wanton destruction of communities.

Bandits killed over 1,100 people in rural villages in the north between January and July 2020 alone, according to Amnesty International in a report published in August.

In the same period, at least 380 people, mostly women and children, were also abducted for ransom during attacks in Katsina, Kaduna, Niger, Nasarawa and Zamfara, according to the report.

State governments have over the years been frustrated into striking peace deals with the bandits, with many getting state pardon in return for a ceasefire.

Masari complained in May that the bandits always violate the peace deals, and that his government had been betrayed twice. He vowed never to negotiate amnesty deals with the criminals ever again.

However, the governor welcomed 30-year-old Sale Turwa and 33-year-old Muhammed Sani Maidaji to the Katsina Government House on Wednesday as the two bandit leaders promised a change of heart.

The two surrendered 10 AK-47 rifles to the governor during a meeting also attended by heads of security agencies in the state, including the Police, the Department of State Service (DSS), and the Nigeria Security and Civil Defence Corps (NSCDC). 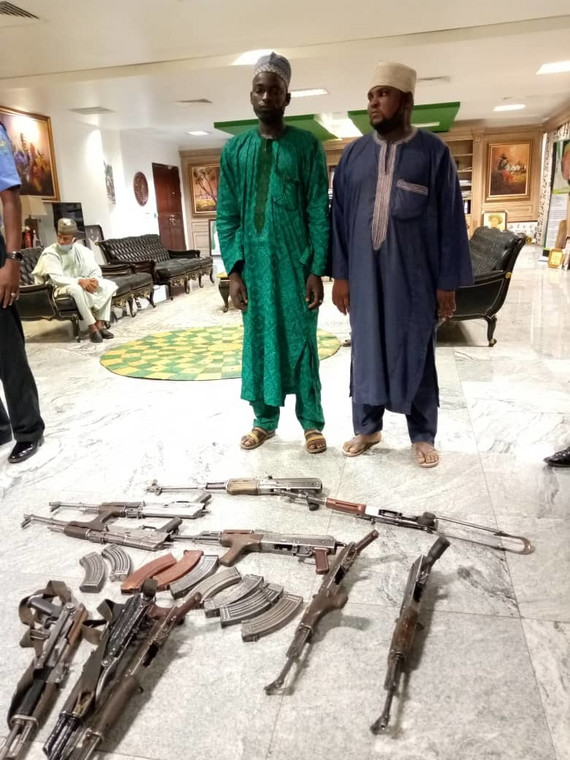 Katsina’s Commissioner of Police, Sanusi Buba, told Masari that the security chiefs believe it’s in the state’s interest to accept the bandits’ remorse and forgive them, so as to encourage other bandits to do the same.

In his response, Masari insisted he will no longer negotiate with the bandits but is willing to listen to those that voluntarily seek peace.

He said, “I have instructed the security operatives to deal ruthlessly with the bandits until they are rendered permanently ineffective.

“We are no more going to negotiate with them, but if on their volition they decide to renounce their violent criminal ways and embrace peace, we are ready to listen to them.”

The governor said the bandits must surrender all the arms and ammunition in their possession or they’ll be dealt with.

Secretary to the Katsina State Government, Mustapha Inuwa, revealed in July that the government spent N30 million on the last failed amnesty programme.

The fund was used to buy surrendered weapons from repentant bandits.