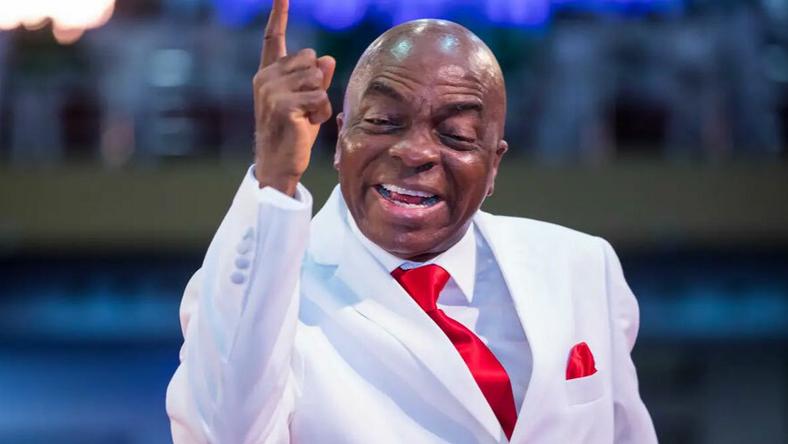 The cleric, during the second service of the church on Sunday, October 18, 2020, said the youths were forced to protest against extra-judicial activities of the defunct Special Anti-Robbery Squad because the administration of President Muhammadu Buhari has no respect for human lives.

Describing Buhari’s administration as the most gruesome in the history of Nigeria, Oyedepo said the youths have good justification for the protests, adding that killing them is a sacrilege. 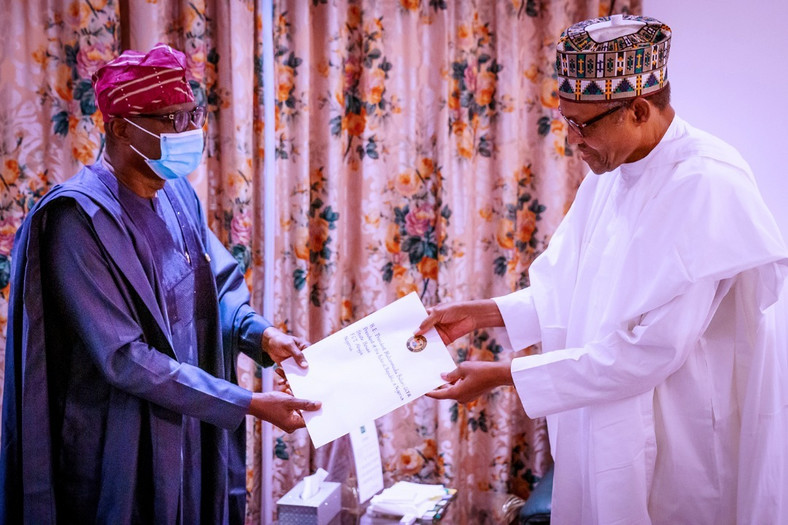 He said, “Every man has a right, legitimately so, to express his displeasure and pains. Everybody has it.

“I kept quiet for a while because in 2015 I warned this nation, vehemently, consistently… because I saw the dangers ahead and you can tell.

“The most gruesome season in the life of this nation is in the last five years, where lives have no value, wanton killings here and there.

“Now, they have faced the youths; and because they don’t know who is next, they have a right to say enough is enough.

“Any system that has no value for human lives is irrelevant, if they are killed when they were youths, will they be here today?

“Now, it would be a sacrilege to shoot the protesters who are not looting, who are not ravaging.

“When you push a goat to the wall then you will know that goats have teeth to bite.

“It is a sacrilege to kill youths during a protest, this protest is legitimate.”

Nigerian youths have for more than a week been protesting against police brutality and calling on government to reform the Nigeria Police Force.

The protest, which has spread to major cities in the country, paralysed business activities in some parts of the country last week.