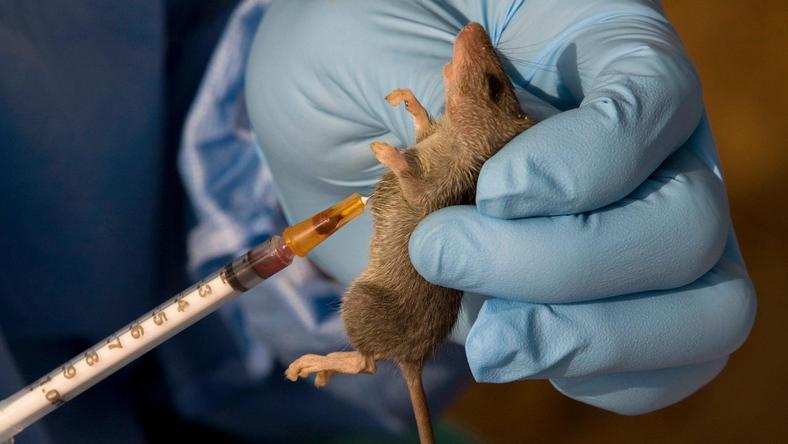 Mrs Chioma Dan-Nwafor, the Technical Lead for Lassa fever at the NCDC, disclosed this to the News Agency of Nigeria (NAN), on Monday in Abuja.

Dan-Nwafor, who gave an update on the recent outbreak of the disease, said that much attention was still being paid to other emergencies in spite of the global damage by the COVID-19 pandemic.

She said that the death toll from Lassa fever had risen to 230 as confirmed cases jumped with a cumulative Case Fatality Rate (CFR) of 20.6 per cent from week 1 to 42 of 2020.

“These cases were reported from three States – Ondo, Edo and Delta.”

The official said that 27 states had recorded at least one confirmed case across 130 Local Government Areas in the country.

“Of all confirmed cases, 74 per cent are from Ondo, 32 per cent from Edo, while Ebonyi accounted for 7 per cent. The predominant age-group affected is 21-30 years.

“The male to female ratio for confirmed cases is 1:0.9. The number of suspected cases has significantly increased compared to that reported for the same period in 2019.

“One new healthcare worker was affected in the reporting week 42,” she explained.

According to Dan-Nwafor, the National Lassa fever multi-partner, multi-sectoral Technical Working Group (TWG), has continued to coordinate the response activities at all levels.

“Lassa fever is endemic in Nigeria with outbreaks occurring every year but more common during dry seasons.

“The NCDC continues to support all states in the preparedness and response to the disease. Risk communications and community engagement activities have been scaled up across states using television, radio, print, social media and other strategies,” she said.

Dan-Nwafor explained that Lassa fever was a disease spread to humans through food or household items contaminated with rodent urine or faeces.

“At least 80 percent of infected people are asymptomatic or show mild symptoms and are undiagnosed.

“The symptoms of the disease include high fever, headache, mouth ulcers, muscle aches, bleeding from body openings as well as heart and kidney failure.

“It has an incubation period of between six and 21 days and can be transmitted through contact with an infected person via bodily fluids and excretion,” she said.

She advised Nigerians to continue to maintain personal hygiene, store grains and other foodstuffs in rodent-proof containers, and dispose of garbage properly to avoid attracting rodents to households.