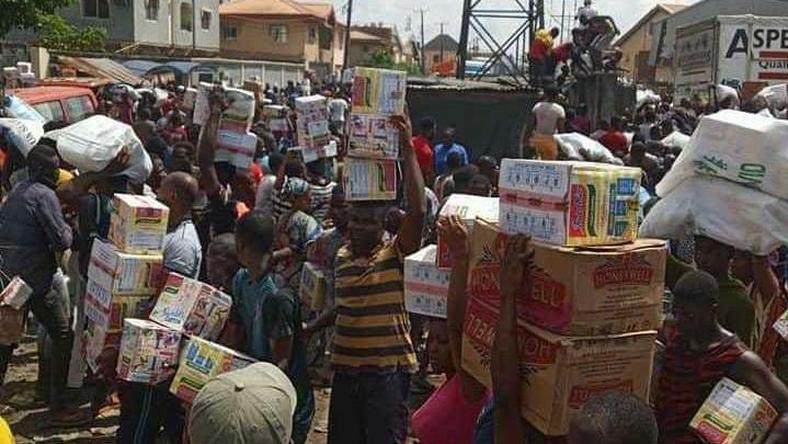 The state Commissioner of Police, Mr Kayode Egbetokun, said this while briefing newsmen at the police headquarters in Ilorin on Monday.

Egbetokun said all the suspects were arrested with looted items in their possession adding that the command would ensure that all those who looted public and private property were apprehended and the stolen items recovered.

He said the police would continue to comb all parts of the state to arrest those involved in the criminal act.

According to him, the police, in collaboration with other security agencies, will ensure no culprit is allowed to escape.

Egbetokun therefore, advised those in possession of stolen items to willingly surrender them to the police.

“Whoever returns those items willingly, will be pardoned,” he said.

He, however, called on members of the public to assist the police by volunteering prompt and useful information.

According to him, the police will ensure that informants are adequately protected.