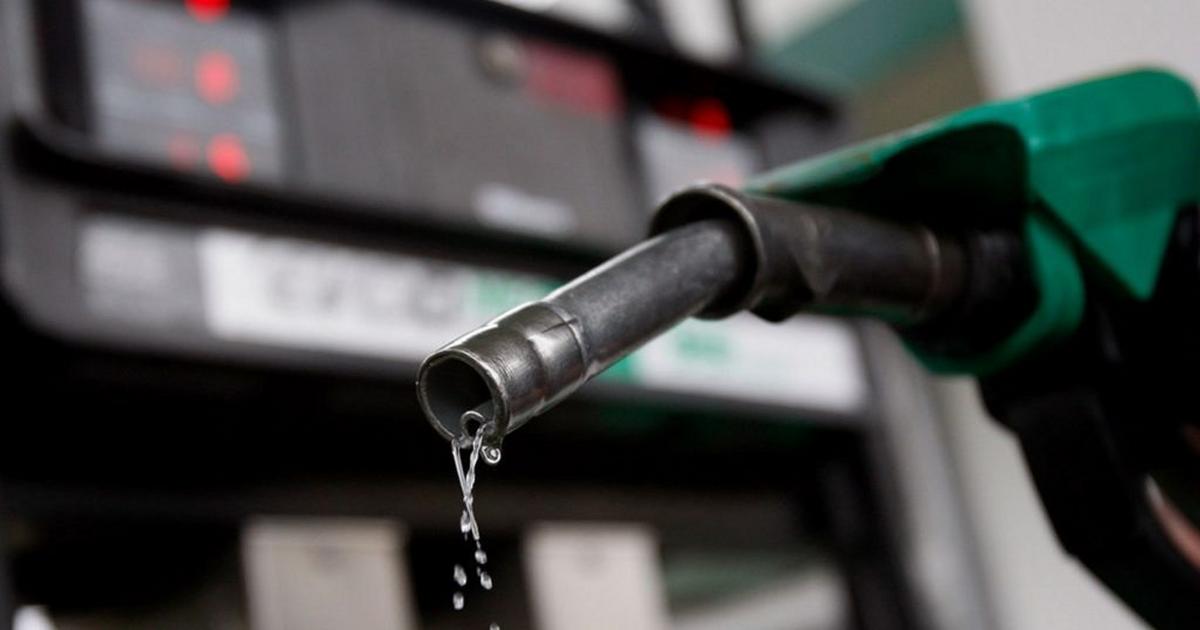 Punch reports that the protesters were arrested around the Ojuelegba area of Lagos, Nigeria’s commercial capital, on Thursday, September 10, 2020.

Journalists covering the protests had their smartphones seized, the report also states.

On September 2, 2020, the Petroleum Products Marketing Company (PPMC) announced that petrol at the pumps will now dispense for N151/liter or N162/liter from a recently hiked price of N145/liter.

The federal government has explained that the petroleum sector is now deregulated and that the pump price of petrol will be determined by market forces of demand and supply. 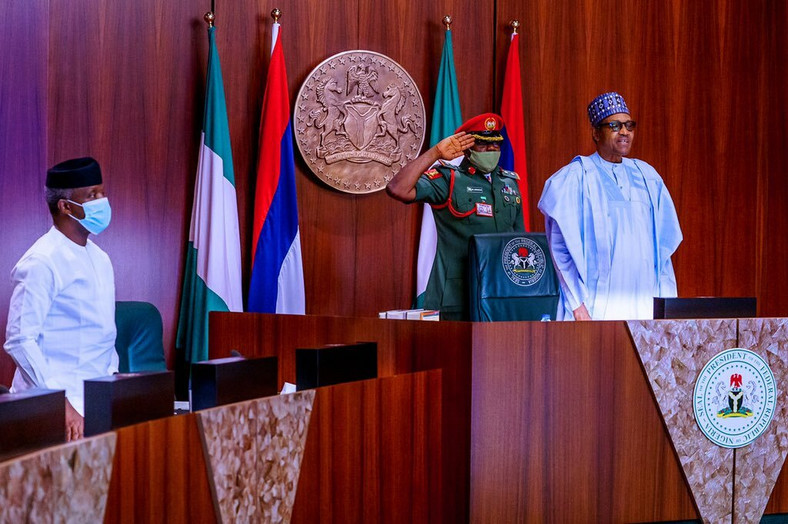 In the electricity sector, the distribution companies (DisCos) have long clamoured for a cost-reflective tariff to guarantee more hours of power in a country where electricity from the grid is often unreliable and erratic.

A cross section of Nigerians have kicked against the recent hikes and had vowed to hit the streets in protest.

One of the leaders of the Thursday protests, Hassan Soweto, said 18 persons were arrested, including four journalists.

“We have just been arrested alongside several members of the Socialist Party of Nigeria (SPN) and journalists for protesting this morning against fuel price hike, electricity tariff. I am typing this message at the back of a police van taking us to Area C, Police Command, Lagos,” Soweto said.

He said, “We condemn this attack as part of the continuous descent of the country into a brutish state of military repression. It is completely unacceptable, and we enjoin all Nigerians interested in preserving this country’s hard-earned democracy to condemn this emboldened descent into a civilian-military dictatorship.

“We demand a public apology from the police for this ridiculous and unprofessional action taken against our comrades, and we ask that proper disciplinary measures be taken on those security officers involved.

“It’s important for you to note that demonstrations and protests are a global phenomenon and are a part of the development of any society.” 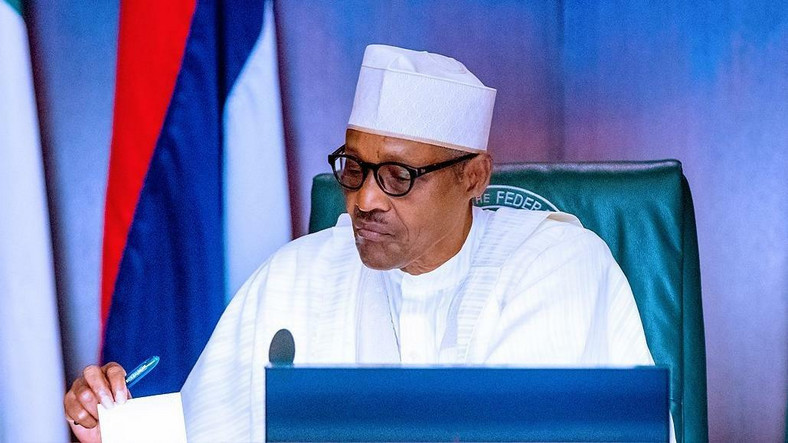 President Muhammadu Buhari has made it clear that his government can no longer afford to pay for subsidies on petrol; which amounts to close to a trillion Naira annually.

Ending the subsidy regime was always going to be a politically dangerous move — a string of rebounds in global oil prices could rouse the opposition and test the administration’s resilience.

Previous attempts, noticeably in 2012, to wean Nigerians off cheap gasoline led to major anti-government protests on the streets.