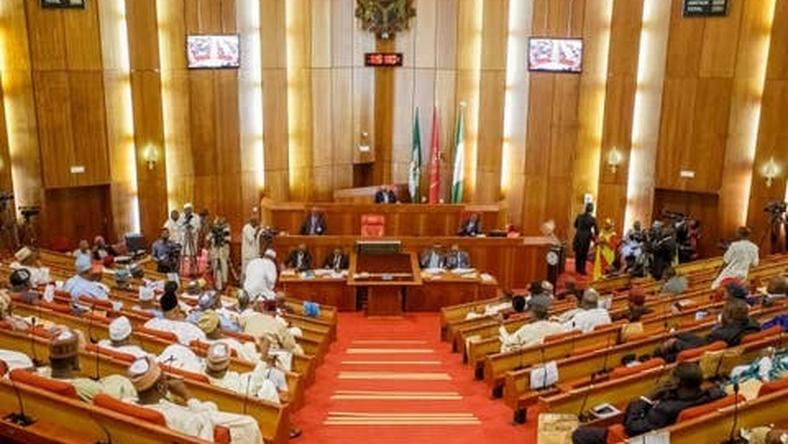 Ndume, therefore, called for improved funding for the Nigerian Army in the budget.

He said given the challenges of insecurity in parts of the country, the amount proposed for the Army would not be enough for its operations in the country.

“In a budget of N13 trillion and in a period of crisis, you can not budget less than N30 billion to the Nigerian Army. That amount is grossly inadequate especially now that we have challenges every where.

“Some N27 billion as capital to the Nigerian Army is inadequate out of a budget of N13 trillion.”

He said the Nigerian Army was operating in 33 states, noting that it required adequate funds to successfully execute its mandate especially on procurement of ammunitions.

“Those equipment in most cases are destroyed during counter attacks; therefore, the army needs money to operate effectively.”

He, however, said the committee would have to be convinced on what the army needed and what it was needed for.

He urged the Army officials to be open on the issues, in the presentation of the fiscal proposal to the committee.

This, Ndume noted, would enable the committee to have a background and informed knowledge of its intentions in the budget.

He also said the provisions of required information by the Army to the committee would enable the committee to support their positions in the budget.

“We will look at what you have done so far and what you need and then do the needful and see how we can help ourselves as Nigerians for the security of Nigerians.

“The main purpose of government is security and welfare of the citizens.

“But we can not do that, you wear the shoe, you have to open up to the committee.

“Tell us your problem, defend what you have done before so that we can stand with you and talk from the background of Knowledge anywhere.

“The budget is two fold, you give account for what you were given in 2020 and and amount appropriated and released and what you intend to do in 2021.”

Ndume said the Army was one of the most important agencies of government in the Nigerian context especially with current challenges of insurgency, banditry, farmers herdsmen clashes, and other forms of criminality across the country.

He said the committee had begun its oversight visits to eight Army divisions in the country.

“We intend to go to all, we have visited the 8 Division in Sokoto that is being operated in Sokoto, Katsina and Zamfara.

“We have seen what is on, ground and we have also had discussions with the local people and have a feel of what is going on.

Ndume also told journalists after a closed door budget presentation by the Army officials that the committee was not disposed to de-radicalisation of repentant Boko Haram members in the country.

He said it was not in the best interest of Nigerians to re-integrate the professed repentant Boko Haram members into the society when the war on insurgency was still on.

The News Agency of Nigeria (NAN) reports that the Chief of Army Staff, Lt-Gen. Tukur Buratai, was represented at the budget defence which was a closed door session by Lt.Gen Lamidi Adeosun, Army Chief of Policy and Planning.