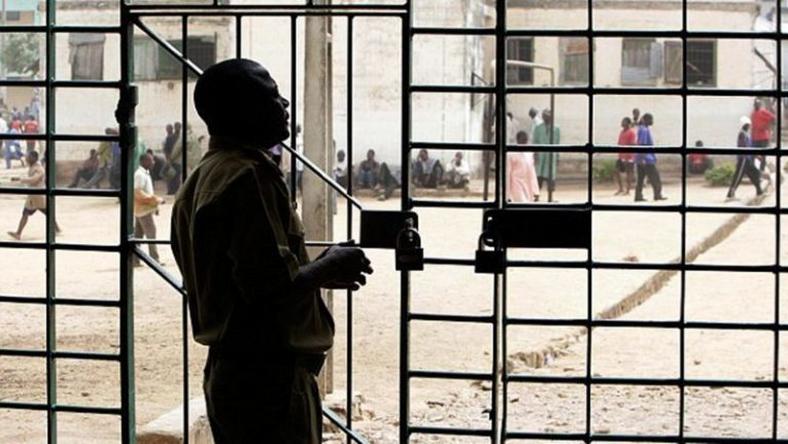 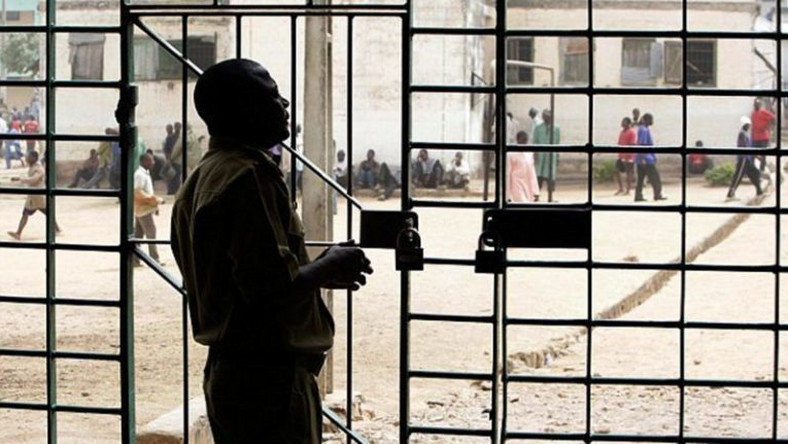 The prison break in Benin arrives amid nationwide protests against police brutality and extortion under the #EndSARS banner and hashtag.

The protests and street occupations began on October 8, 2020.

The Lagos-Benin expressway has been closed to traffic by protesters. Pulse has learnt that thugs and cultists have since hijacked the peaceful protests in Benin.

Our correspondent in Edo reports that young men have been involved in car accidents as they drive recklessly across Benin. 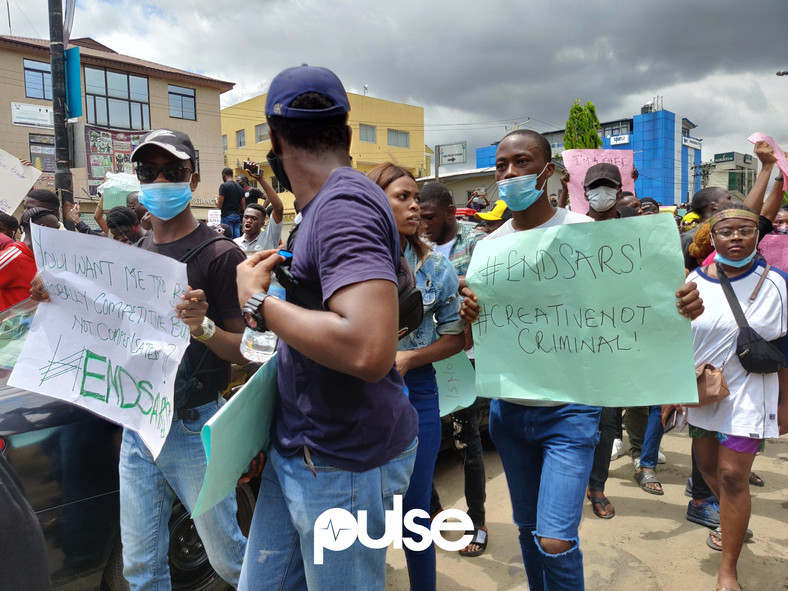 Young people have been staging sit-in and overnight protests across Nigeria as they demand for an end to police brutality, while calling for fundamental and widespread police reforms.

Some state governors have inaugurated judicial panels of enquiry to investigate allegations of police brutality and extra-judicial killings in line with a presidential directive.

Even though the notorious Special Anti-Robbery Squad (SARS) police unit has been scrapped by the presidency, the protesters are asking for accountability, transparency and a timeline of the execution of promised police reforms.

There have been clashes involving police, hoodlums and protesters in most states.

Thank you! You have successfully subscribed to receive our newsletter pulse.ng

Eyewitness? Submit your stories now via social or:

Published Yesterday at 7:03 AM